Can a career while juggling a family ever be ‘strategically’ planned?

In my conversations with successful women, I always ask to what extent they have strategically planned their careers and whether that is even possible.

Most of them never really got the idea and reflect that perhaps they could have reached their goal faster, could have taken all the salary increases and saved themselves detours.

And then there are those who were very ambitious in school and chose subjects that gave them the best opportunities on the job market. A closer look often shows that they had really noteworthy female role models.

Their chosen life partner also plays a major role. So many recommend looking carefully to see if this partner can actually live with a successful woman. If children are planned, the question arises whether both a career and children will be compatible for both parties.

I found that, especially among those women with children, they actually needed to be given the idea of ​​still being able to forge a career. Many women fear that there is simply not enough time. The reason? They want to be there for their children, so they might not be able to dedicate themselves 100% to the job – basically they don’t even throw their hat into the ring.

Can a career while juggling a family ever be strategically planned? What do you think? What do women need to make it to the top? Many résumés for women in top positions read like a handbook to business success. They didn’t need a quota, the…

Meltem Ay joins Friisberg & Partners International with over thirteen years of experience in various fields of Executive Search. In recent years she has been primarily focused on Financial Services.… 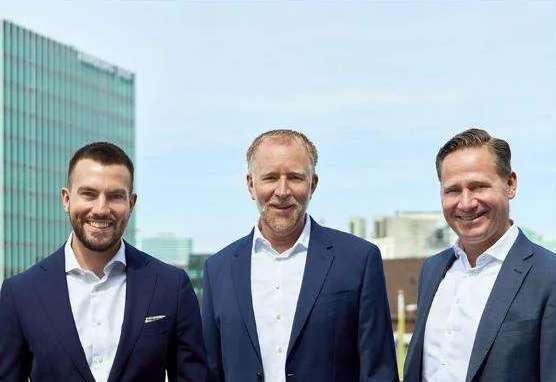 Everyone at Friisberg joins in congratulating our German Partners on their latest in a string of awards. GetAhead Executive Search would like to thank all their clients for the positive…

Susanne Becker Mikkelsen – Denmark Looking back at 2020, Covid has impacted Friisberg & Partners International Denmark in ways we did not expect. First we saw several assignments being postponed,…